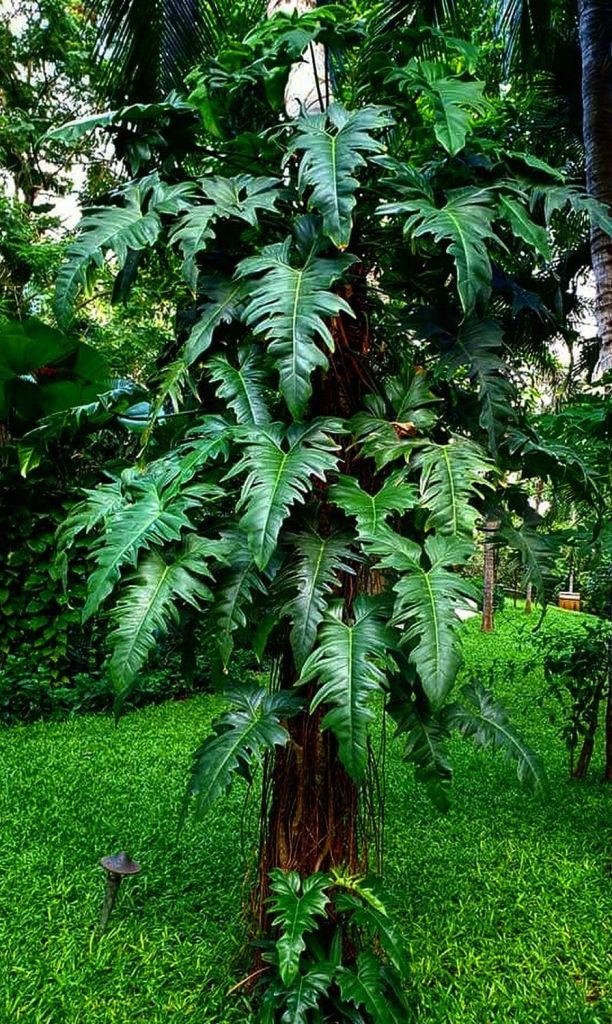 A philodendron golden dragon is one of the easiest plants to take care of. Learn more about the light requirements, watering needs, and soil/fertilizer preferences of this aroid by reading this comprehensive article on how to maintain your variegated philodendron golden dragon. A few of the materials you’ll need are cling wrap, sterilized pruning scissors, and high-quality fertilizer.

philodendron golden dragon vs lime fiddle VS green dragon VS mottled dragon: are they the same?

What is a philodendron golden dragon

Philodendron Golden Dragon, sometimes known as Philodendron Lime Fiddle, is a unique hybrid from Thailand, most likely derived from Philodendron bipennifolium. It has pinnately lobed, golden-speckled (not usually) green leaves that resemble a dragon’s head or an arrowhead.

The Philodendron Golden Dragon is not uncommon, but it might be difficult to locate in some garden centers. It’s widely found in online plant retailers.

Is the philodendron golden dragon a climber

The leaves can get pretty enormous, and it’s a climber, so use a Moss Pole to support it and stimulate growth.

Is the philodendron golden dragon a hybrid?

The hybrid Philodendron “Golden dragon” originated in Thailand and maybe a cross between that species and Philodendron bipennifolium. The foliage is green and has distinctive, noticeable pinnate lobes. There are occasional patches of golden variegation.

Keep your plant outside in a location that receives indirect sunlight if you want it to flourish to its greatest potential. Outside, where the vining Philodendron Golden Dragon thrives, it develops larger, glossier leaves. Keep the plant out of direct sunshine.

The Golden Dragon Philodendron can withstand low humidity and dry soil, making it drought tolerant. However, if the water supply falls below its bare minimum, it will result in severe damage.

Philodendron Golden Dragon should be regularly watered to maintain a consistently moist soil environment. Between waterings, let the soil dry out a little bit because overwatering can cause the plant’s death. When the top several inches of soil have dried, only then should you water again.

When the humidity is excessive, make sure that the air is moving continuously. Rot and other fungal disease issues can be brought on by high humidity and warm temperatures without enough air movement.

Throughout its active growing season, which lasts from spring to late summer, Philodendron Golden Dragon requires frequent fertilizer. For optimal results, fertilize the plant at least three times a year. Avoid buying low-quality fertilizer as it may end up doing more harm than good to your plant.

Stem cuttings are the finest method for growing a Philodendron Golden Dragon. Remove a 4-inch healthy stem that is directly beneath a leaf node using some clean gardening shears. Finally, bury the stem a few inches into the ground and moisten the ground. Just water sparingly and keep the plant in some shade as it will take several weeks for a strong root system to establish itself.

how to propagate golden dragon philodendron in water or soil

Propagating a philodendron golden dragon in water will let you see the growth of its roots. To do this, proceed to do a stem-cutting. Then, to speed up the rooting process, apply a rooting hormone on the end that will be submerged. By the fifth or sixth week, your plant should have roots. When the roots are 2 to 3 inches long and there is new growth, transplant it.

Air-layering a golden dragon philodendron starts with healthy stem-cutting. To start, attach the stem-cutting to the parent plant using a cling wrap. Wrap it around in moist moss to encourage the growth of roots. Secure the stem cutting but make sure that it’s not too tight as these may suffocate the plant.

The pests to look out for in your golden dragon philodendron are aphids, mealybugs, scales, and spider mites. The symptoms to look out for in a pest infestation are yellow or brown leaves, wilting, and discoloration. When these show up, prepare a pesticide solution using neem and diluted soap and water. Put them in a spray bottle then spray evenly on your philodendron.

The common diseases in a philodendron golden dragon are bacterial leaf spot, bacterial blight, tip curl, temperature shock, and mineral deficiency. Infected leaves can be removed, and products containing rhizobacteria that encourage plant growth, like mycorrhiza, can be used on the plant. The most effective methods for battling the diseases appear to be soil improvements and organic fertilizers that include advantageous bacteria.

The price of a standard philodendron golden dragon plants cost between $35 and $150, whereas variegated plants can be purchased for anywhere between $1600 and $7500, with some sellers asking as much as $32,888. However, actual costs will vary depending on the size of the plant and where you get it, with Asia having the most affordable costs.

This plant is available worldwide. A lot of plant enthusiasts culture this philodendron golden dragon so looking for it won’t be difficult. E-commerce stores like Etsy, eBay, and marketplaces on Facebook and Instagram have sellers from the US, Canada, Malaysia, and Australia.

You can also order philodendron golden dragons in Asia and have them shipped to you. Plant stores and shipment experts like Aroidasia and Indotropical Plant offer a wide range of philodendrons and international shipping.

These two aroids come from the same Araceae family. Compared to the philodendron golden dragon, a philodendron longilobatum has longer and narrower leaves. Younger golden dragons have much wider leaves than the others as well.

Maintaining a philodendron golden dragon is similarly done to other aroids. Keeping them in a well-lit place with indirect sunlight, a regular watering schedule, and properly placed soil that provides airflow and drainage are surefire ways in keeping your philodendron healthy.